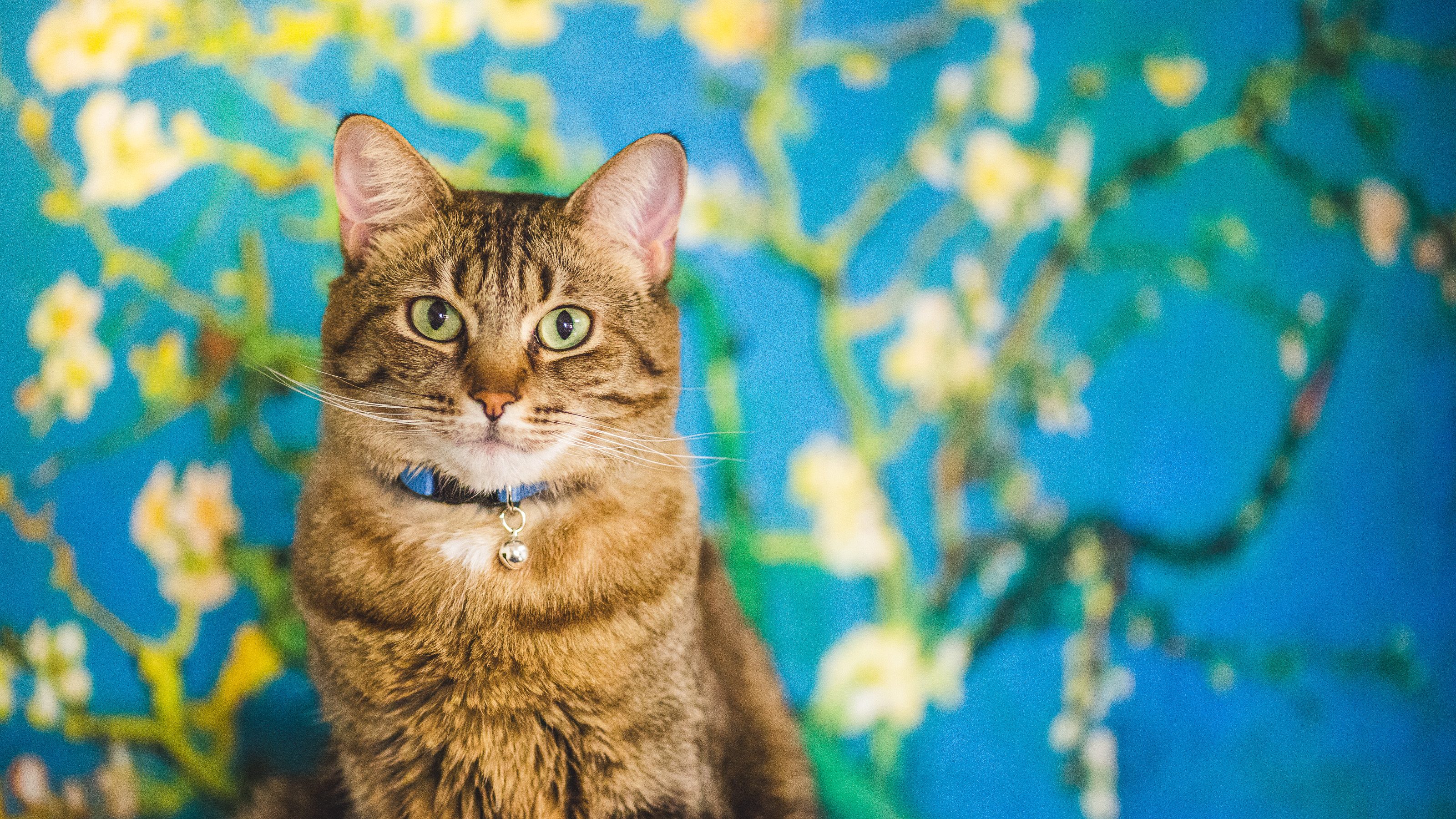 We love our animals!

We love animals, especially the four that get to be part of our family. We’ve included some photos and a little info about each of them!

We love our animals!

We love animals, especially the four that get to be part of our family. We’ve included some photos and a little info about each of them!

Yowls for her next meal 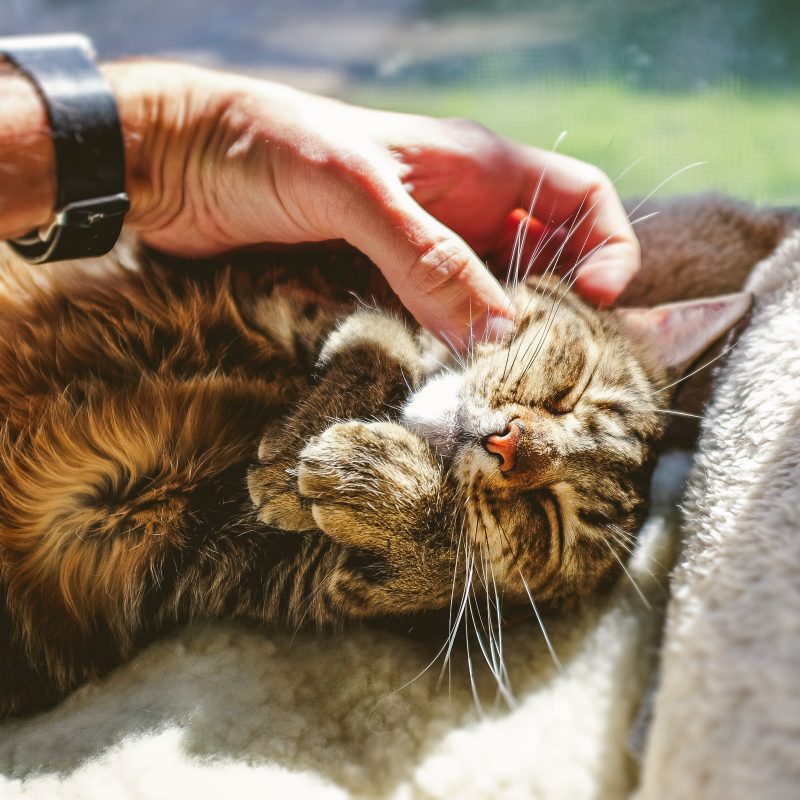 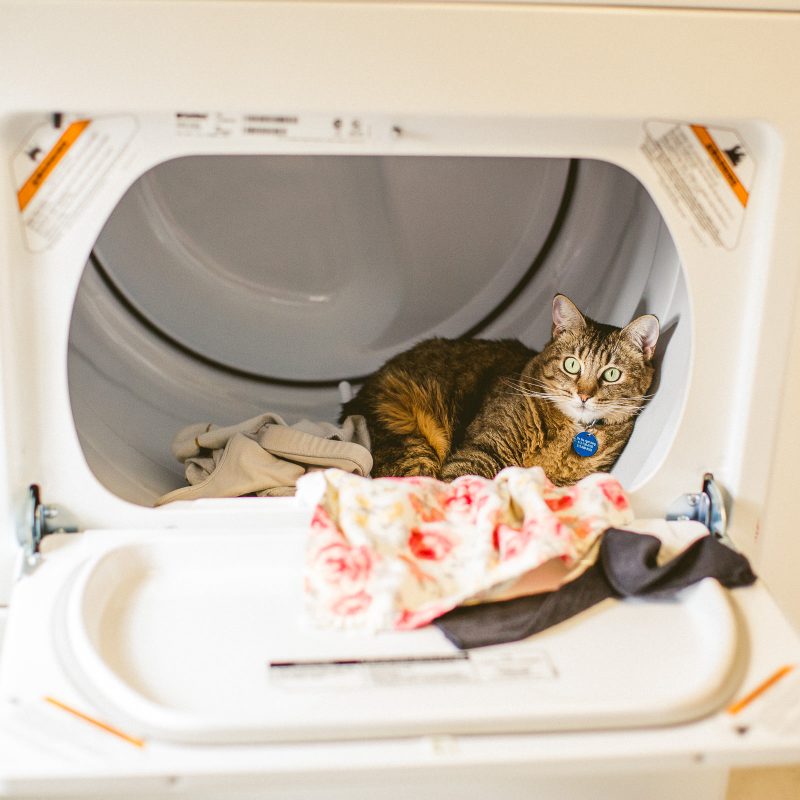 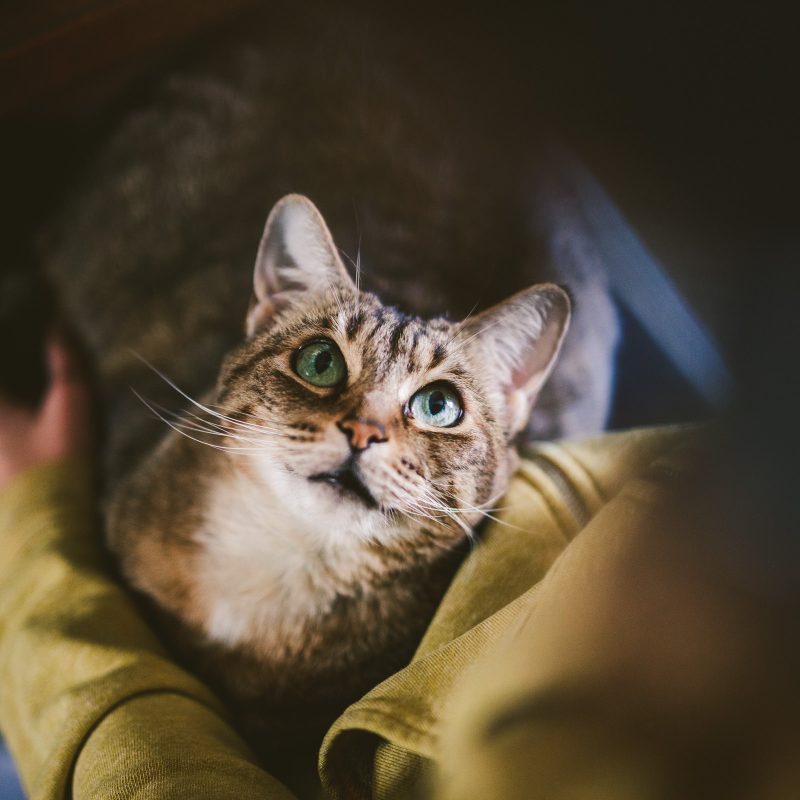 Looks out the windows

Into everything she’s not supposed to be in 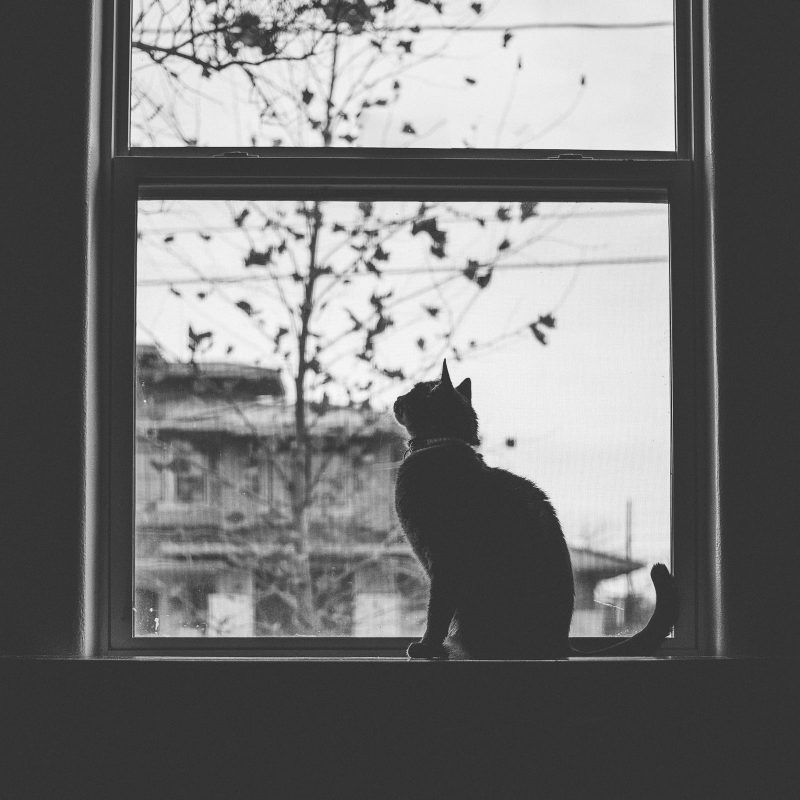 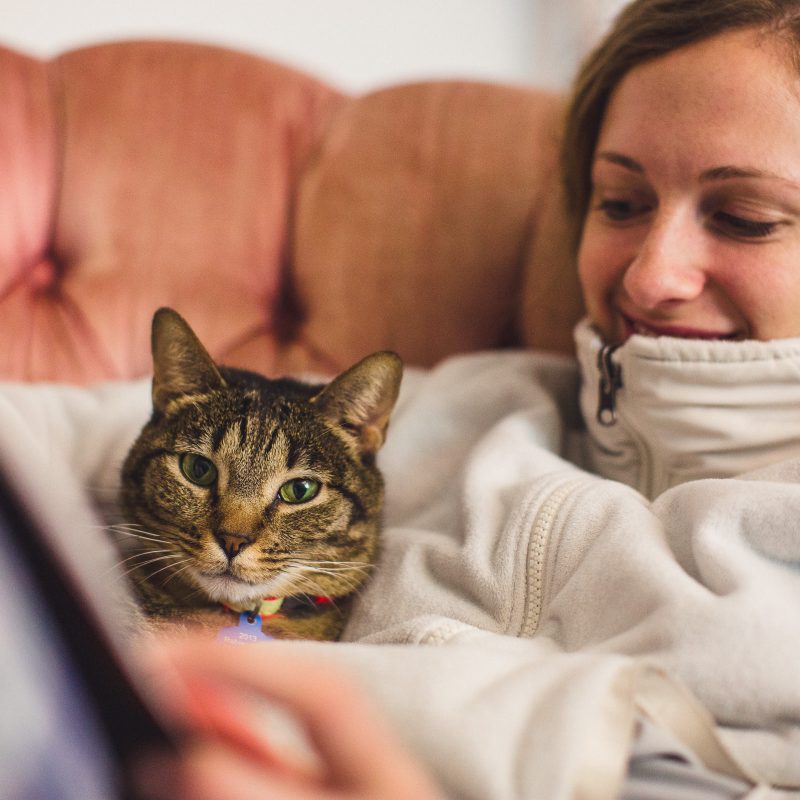 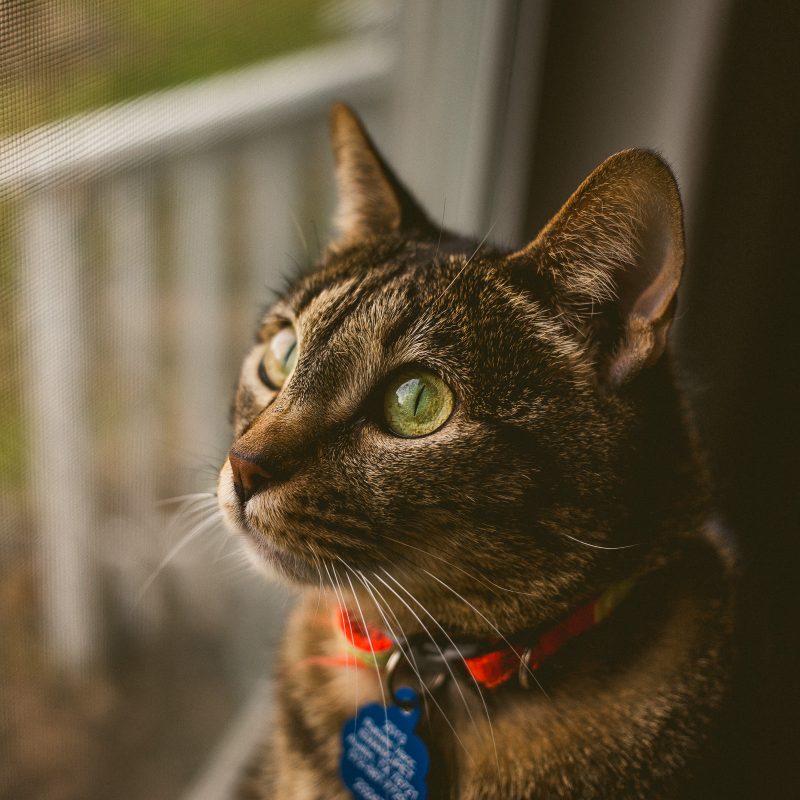 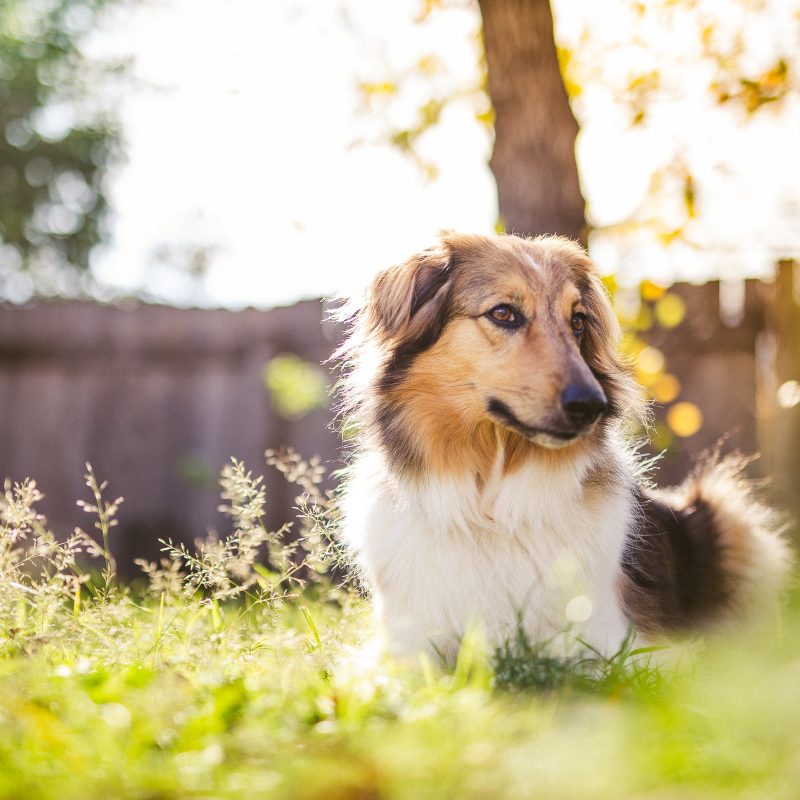 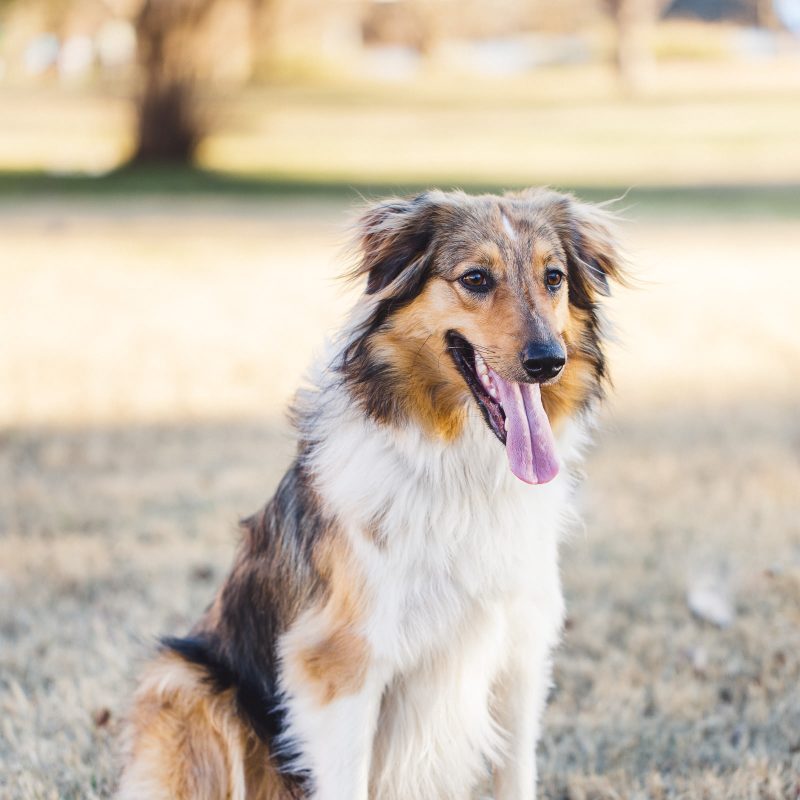 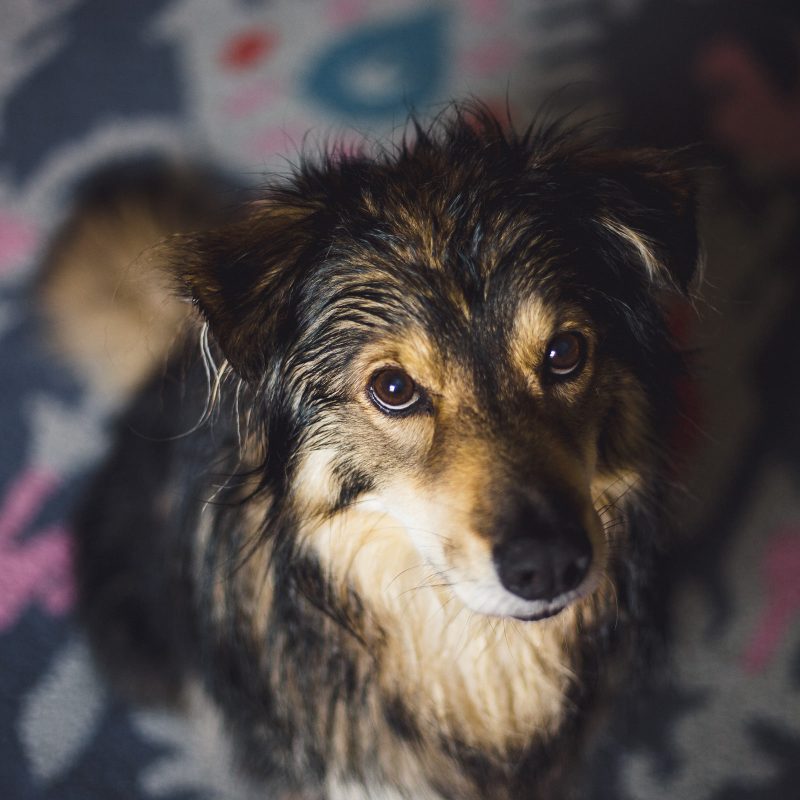 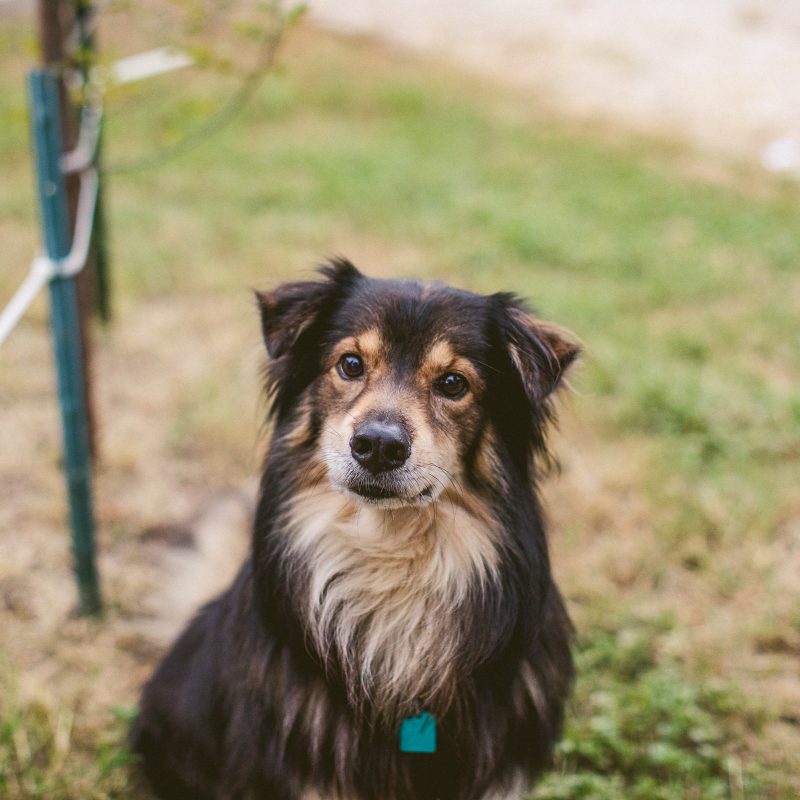 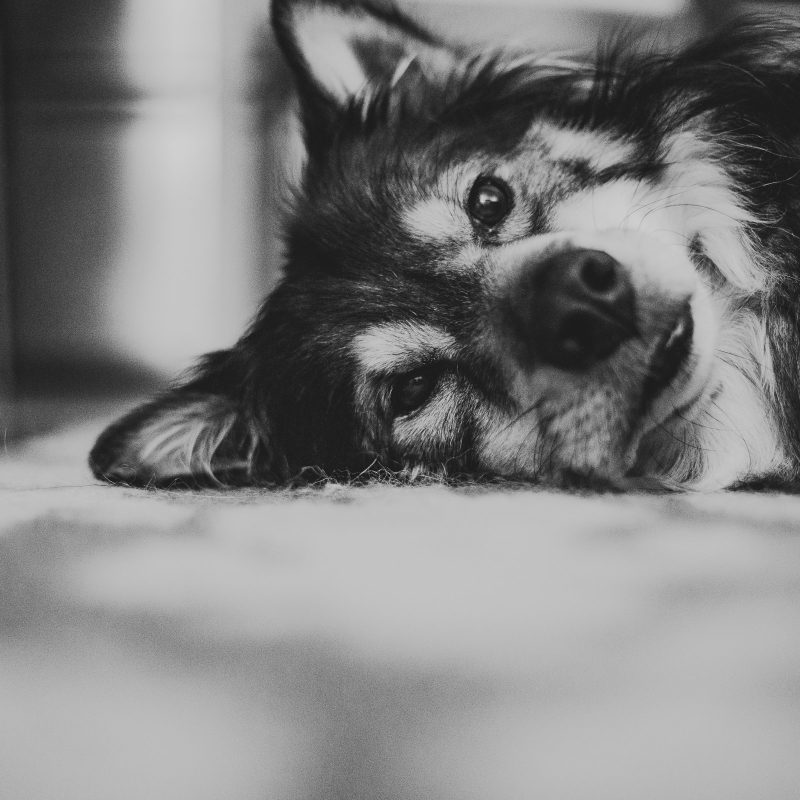 Our first fur child was Lucy. Carrie had never had a cat before, and always considered herself a dog person. With a little persistence from Andy, they started browsing the Austin Humane Society website and came across the most adorable kitty. After meeting Lucy IRL, it was love at first purr. When she’s not sleeping in her bed or waiting by her food bowl, she’s sitting in our laps while we edit photos!

A few weeks after having Lucy, we realized it would be best for her to have a companion. Along came Lilly! Lilly is quite the opposite of Lucy – loud, energetic, and mischievous. Lilly likes to play with string toys and spends her days gazing out the windows. Check out the fun little video (below) we made when we first got them!

A few years later, Honey became a part of the family. Carrie may or may not have brought her home without asking first ;) She is the sweetest dog and doesn’t know a stranger! She loves the dog park, herding the cats, and carrots!

Lucky is the final addition to our family (for now). He was adopted as a senior dog with some medical and social issues. He’s been a work in progress and has forced us to be better trainers. He gives lots of kisses, likes to go on walks, and loves treats!